The Treasury Department, in conjunction with the Internal Revenue Service, is providing relief to certain taxpayers who borrowed money to attend a for-profit or nonprofit school that later discharged student loan debts. Referred to as Revenue Procedure 2020-11, the measure provides a safe harbor for students that had student loans discharged because their schools were closed or involved in some type of fraud. 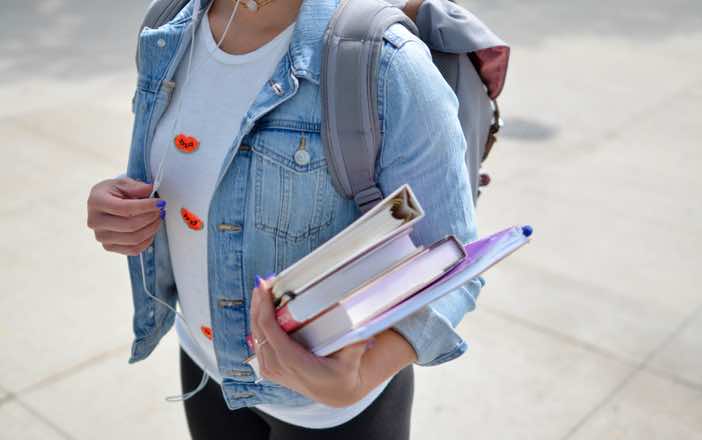 Previously, the IRS offered relieve to students from Corinthian College or American Career Institutes Inc., whose loans were discharged under a “Closed School” and “Defense to Repayment” discharge process thanks to legal cause of action which resolved allegations of fraudulent business practices, which included unfair, deceptive, and abusive acts.

According to the IRS, it is appropriate to offer relief to students as follows:

Although the IRS recognizes that a great number of these students would qualify for student loan forgiveness from COD income under previous code provisions, this will make the process simpler for students who are trying to determine whether they qualify for the exclusion.

The IRS will not say that a creditor that is an applicable entity under Sec. 6050P must file information returns and also supply payee statements for the discharge of debts within the scope of the procedure. Filing information returns may cause the IRS to mistakenly issue underreporter notices to taxpayers, and payee statements given to taxpayers may also cause confusion. The IRS then does not want creditors to file Forms 1099-C and Cancellation of Debt for taxpayers who qualify for such relief.