How We Hire: The Importance of Truth-Telling

When we hire someone, we usually have a standard set of things we look for--base requirements for the job that a person must meet to even be considered. Once a candidate has based the resume test, we bring them in to get a feel for how they might fit in the office. We converse with them, feeling them out. For small businesses, and many nonprofits, this is crucial. A small staff and close working quarters makes this step even more important because this person not only shares the workload, but the space. They instantly become an integral part of your nonprofit community.

And, for the most part, we don’t change our minds about what kind of person we want, and what sort of qualities might be red flags. An obvious liar, for example, wouldn’t be tolerated. Or would they? 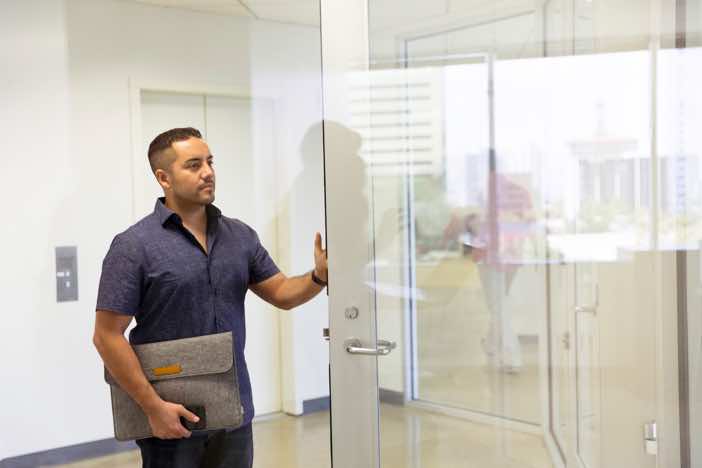 The eyes of the beholder

A recent study from Chicago Booth suggests that we may actually be receptive to liars, if it serves our best interests. If a company is hiring a person to sell, this study suggests that we might be a little more likely to see the quality as a positive one. You wouldn’t want a nonprofit accountant who openly admitted to telling continuous lies, but if this person is out there, selling your company and soliciting donations, is there a harm?

To come to their conclusions, the researchers asked people in a hiring situation to rank 32 occupants high or low based on selling orientation. They focused on people working in sales, investment banking, and advertising, as well as three careers without much selling orientation (consulting, accounting, and nonprofit management).

Researchers conducted experiments to see how often people in each of those roles lied about different things--expenses after a trip, games in a lab. Then, participants were asked if they thought those liars/honest people would be successful within certain occupations, and if they might hire them for particular roles. Participants said that liars would be better in sale situations. They also said that liars would be more successful than their honest counterparts.

What it all means

The problem with liars is that they’re typically pretty good at it, and they may not be discerning. Their lies get the job done, but they may also get your company into a lot of trouble. Not only may they give false information to the community and those you serve, but they may lie to you. This can lead to, as evidenced by the news, incidents of fraud, embezzlement, and corruption across your nonprofit.

The study doesn’t suggest that hiring liars is a positive move but does note that that’s how we perceive things. Ultimately, they suggest that we change our hiring practices to reflect our displeasure with deception, in part through the language we need. Instead of focusing on sales, employers might offer the kind of language that many nonprofits have been using for years--we’re helping fulfill goals, moving customers to the next level, etc.

There is roughly $50 billion dollars lost every year to theft in businesses in the United States, and, despite our best efforts, some of them are lost in nonprofits. The right approach to selling your business is probably the honest one--and your hiring choices should reflect that.