Nonprofits often struggle with matters of money because they’re not always particularly concerned with it, so long as an organization’s basic needs are being met. They’re particularly susceptible to misinformation about money management, and this is especially pronounced when a non-accountant is performing accounting duties within an organization.

Even a nonprofit board can get caught up in fallacies like that of sunk costs because nonprofit income can vary greatly and resources are often scarce. 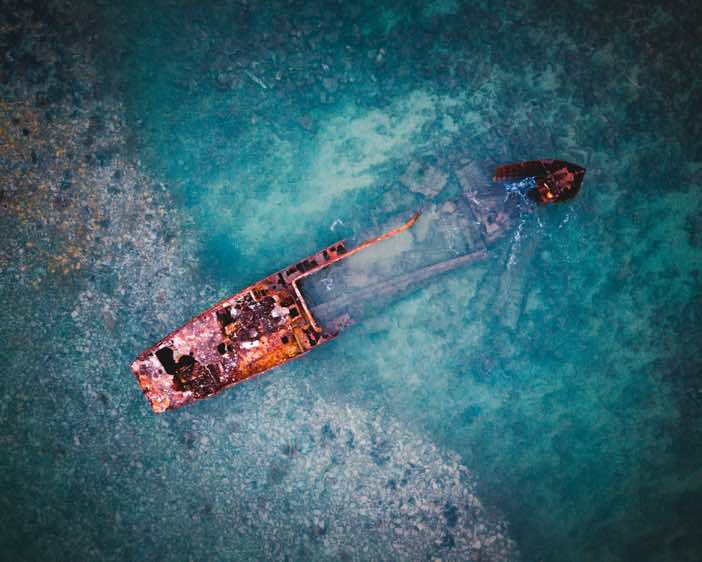 What is the sunk cost fallacy?

The sunk cost fallacy refers to the idea that, because you’ve spent time or money on something, it is worth seeing through to the end at all costs. This means that, even if something is a spectacular failure, people who fall victim to this fallacy will stick with it, even if it costs more time and more money in the end, yielding little result.

The sunk cost fallacy does the most damage not with money, as you’d expect--but with time. In the nonprofit world, time often equals money, and is always in short supply. There is never enough time to do everything you’d like to do, and pouring all of yours into a task or program that isn’t working impacts the whole organization. Sunk cost causes require us to neglect other tasks in favor of them, which further compounds the issue.

How to avoid it

There will be times when you’ll waste some of your resources on things that don’t pay off--its just part of life. But you can be aware of how you’re spending your hours overall, which will allow you to identify when you’re sinking manpower into something that maybe isn’t paying off.

You can also avoid the sunk cost fallacy by setting clear, measurable goals for your organization. What do you hope to accomplish? How exactly do you define success within a particular program? At what point do you leave a program? You’ll be able to see whether or not something is worth your time earlier on, saving you time and ultimately money in the long run.

Your time is valuable, as is the work you’re doing. If something isn’t working (and shows no signs of improving), it probably isn’t worth pouring resources into, even if you’ve already invested in it. Your best strategy is to acknowledge that you learned some lessons and then move on.

Don’t get caught up in the idea that you may as well stick it out--this is a dangerous game that ultimately costs you more than it offers.